Christina Zielinski studied medicine at the University of Heidelberg (Germany), at Harvard University (USA) and Duke University (USA). Her MD thesis research was performed at Yale University as a scholar of the German National Merit Foundation where she focused on the role of T cells in the pathogenesis of lupus erythematosus. Christina performed her postdoctoral training as a scholar of the German Research Foundation in the lab of Federica Sallusto in Switzerland where she deciphered the regulatory cues that drive distinct functionalities of human Th17 cells. She then started her own research group as a clinical scientist at the Department of Dermatology at the Charité University Hospital in Berlin. Christina also completed her clinical specialization in dermatology and Allergology at the University of Tübingen and the Charité in Berlin. In 2015, Christina was appointed professor at the German Center for Infection Research at the Technical University of Munich, where she continues to work on the regulation of human T cells and their translational impact in autoimmunity, infections, and cancer.

Gustavo Almeida studied Biological Sciences at the State University of Campinas in Brazil, where he also obtained his master’s degree in Molecular Biology. After that, he carried out his doctoral studies in the Biomedical Center at the Ludwig Maximilian University of Munich. Through Next Generation Sequencing techniques, Gustavo investigated an epigenetic mechanism of transcriptional silencing in the context of early mouse embryonic development and B cell differentiation. For his postdoctoral research at TUM, he will employ bioinformatic methods to characterize T cell heterogeneity at the single-cell level.

Ying-Yin Chao received her B.Sc. and M.Sc. degrees from National Taiwan University in Taiwan (NTU), where she has worked on the development of dendritic cells with Dr. Chien-Kuo Lee. Ying-Yin is now a Ph.D. student in the Translational Medicine Program at the Technical University of Munich (TUM). She is interested in the role and molecular regulation of novel human T helper cell subsets and their impact on human health and diseases.

Chang Feng received his B.Sc. degree from Fu Jen Catholic University, Taiwan, and his M.Sc. degree from the National Yang-Ming University, Taiwan. In his Master´s Program, he characterized the progression of thymocyte apoptosis in Dr. Ivan Dzhagalov’s laboratory. Now, Chang Feng performs his doctoral studies at the Technical University of Munich, focusing on the elimination and replacement of the tissue-resident memory T cells in human peripheral tissues. 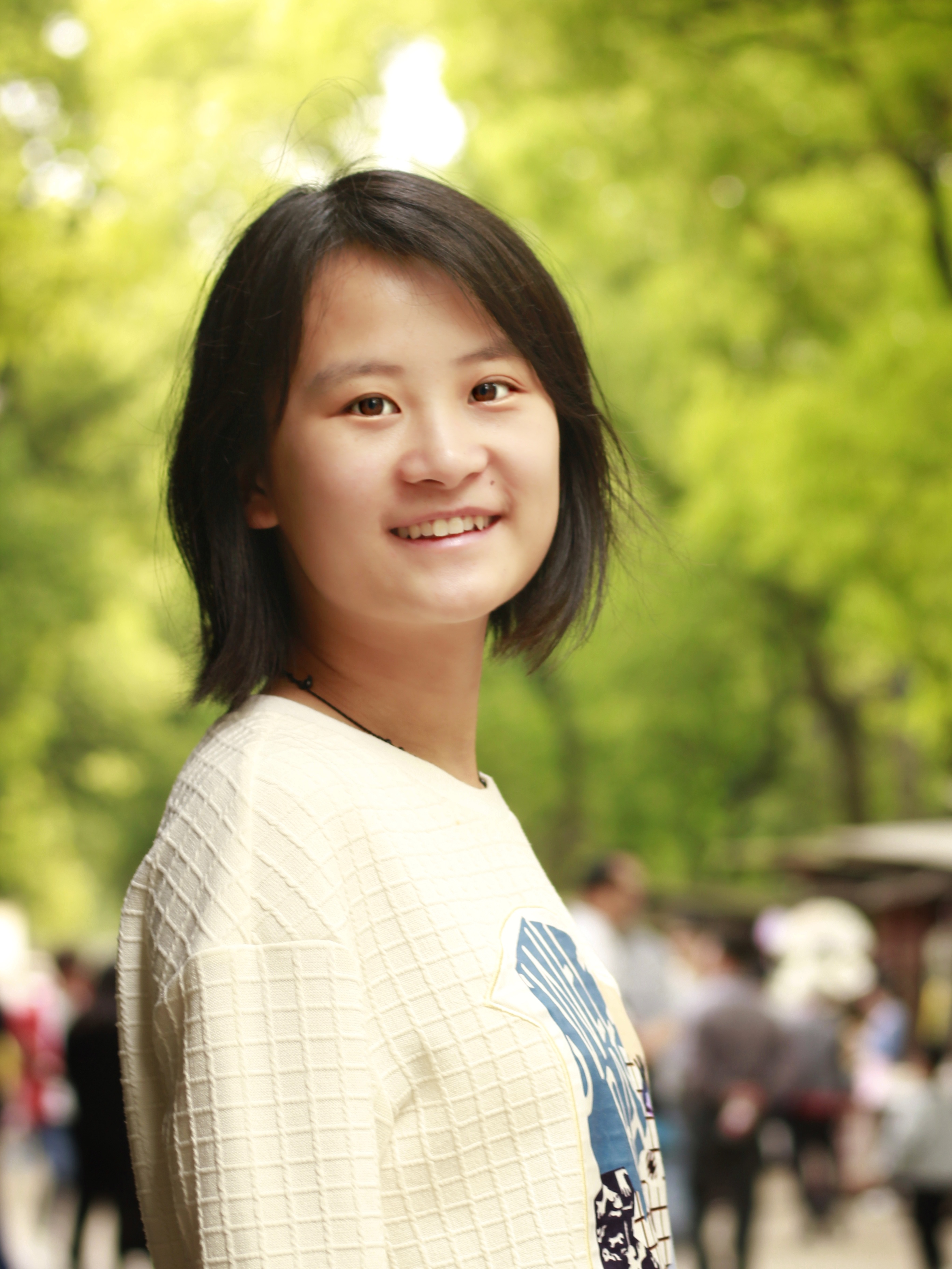 Shan Sun received her B.Sc. degree from Nanjing Normal University, China, and her M.Sc. degree from the Shanghai Jiao Tong University, China. In her Master´s Program, she investigated the interaction intestinal T cells and the microbiota. Now, Shan performs her doctoral studies at the Technical University of Munich, focusing on the crosstalk of microbial antigens with tissue resident T cells in peripheral human tissues.

Gianna Rapp started her Medical School at LMU/TUM in 2015. Before studying medicine, she spent a year in a laboratory in Hamburg, working on hepatitis viruses. Since 2018, she has been investigating the distribution and function of T cells in the human skin for her MD thesis.

Tonio Brinkschmidt has been a Medical Student at the Technical University of Munich and LMU since 2015. He is a scholar of the German Academic Merit Foundation (Studienstiftung des Deutschen Volkes). Tonio is studying the dynamics of  human T-cell regulation in cancer patients after allogeneic hematopoietic stem cell transplantation.

Sophia Mädler received her B.Sc. degree in Molecular Biomedicine from the University of Bonn. Currently she is a Master student of Biochemistry at the Ludwig Maximilians University of Munich.  She has been in the Zielinski Lab at TUM for an 8-week internship and is now performing her Master thesis in the lab to investigate tissue-resident T-cells using single-cell sequencing technology and CyTOF.

Andrea Werner is the Lab Manger of the group. She handles basically everything with her magic organizational skills and keeps the lab running for our interdisciplinary and translational research agenda.

Julia Matthias is currently finishing her medical studies at the Charité Universitäts-Medizin Berlin. She has been in the Zielinski Lab since 2014 in Berlin and then at the Technical University of Munich working towards the role of ionic signals in the regulation of human immunity.

Anastasia Litinetskaya is doing her Master´s degree in Mathematics and Computer Science at the Technical University of Munich. She also obtained a degree in Mathematics at Moscow State University. She is supporting our interdisciplinary and translational team as a part-time researcher with computational modelling and high-dimensional data analyses of single-cell data sets.

Florian Sabath is a a medical student working on his doctoral thesis in the lab. He is a scholar of the Max Weber Program. Florian is the hero of our COVID-19 study. He works on the question why people develop either a severe or mild course of COVID-19.

Andrew Carr studies Molecular biotechnology and is assisting ongoing projects in the lab that address the characterisation of human tissue resident T cells.

David Frieser was a Master Student in Biochemistry at the Technical University of Munich. David performed several lab rotations in the Zielinski lab and then continued to explore the regulation of the inflammasome with novel imaging technologies for his master thesis in the Zielinski Lab. He also supported the lab as a student assistant for more than two years.

Sonja Heine performed her master thesis in Biology in the Zielinski lab.

Claudia Beerweiler performed her master thesis in Biology in the Zielinski lab.

Hanna Meinl studied medicine at the LMU and TUM in Munich and was a postdoc in the Zielinski Lab from 2017 to 2019.

Subarna Palit joined the lab as a bioinformatician under shared supervision between the Zielinski Lab and the Institute for Computational Biology (Helmholtz-Center). She engaged in single-cell analyses of human immune cells with novel bioinformatic tools.

Michelle Klesse performed her master thesis in the Zielinski Lab in 2019. She was a Master Student of the Medical and Immunosciences and Infection program at the University of Bonn.

Christoph Heuser studied Molecular Biomedicine at the University of Bonn where he also started his PhD. He was a postdoc in the Zielinski Lab from 2018 to 2019.

Petra Hadlova received her B.Sc. and M.Sc. degrees in immunology from Charles University in Prague. She joined the lab for an internship under the Erasmus+ Recent Graduate program in 2019

Franziska Füchsl is an MD student who supported the team as a student assistant from 2018 to 2019.

Julian Reinhard has been a student assistant in the lab for  who was working on scRNAseq data analysis and multidimensional CyTOF data analysis. He is now working on his Master thesis in bioinformatics in Cologne.